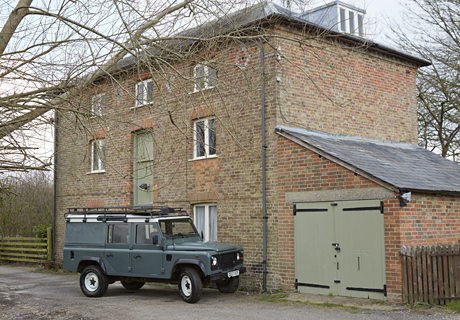 BORG evolved in 2012 from the Aylesbury Vale Project. The group is completely independent and run entirely by volunteers. We build, position and manage owl and raptor nest boxes, this is done in partnership with landowners. Once erected the boxes are monitored and maintained on a regular basis. Over 350 Barn Owl boxes have been erected by volunteers. Birds that take up occupancy of these boxes undergo further monitoring by the volunteers. This monitoring forms part of a national recording scheme managed by British Trust for Ornithology (BTO).

We work with landowners to help promote a healthy environment for owls and raptors. The relationship with AVDC Biodiversity Department enables landowners to tap into small amounts of funds to help with this habitat enhancement.

We are a group of volunteers based in Aylesbury and have been operating for over 10 years. We have a network of boxes across Buckinghamshire which we manage and monitor in partnership with landowners. 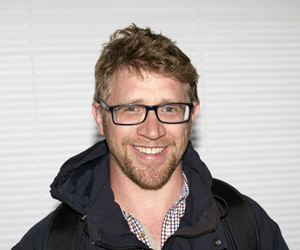 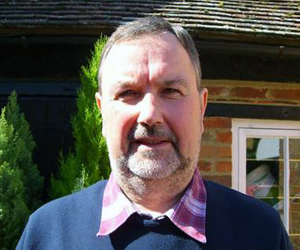 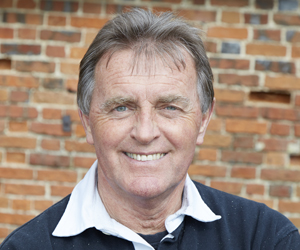 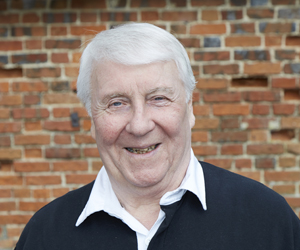 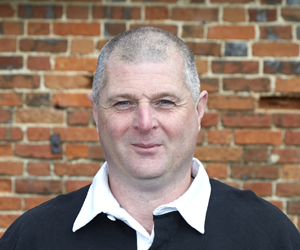 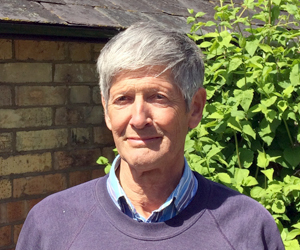 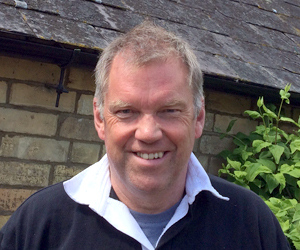 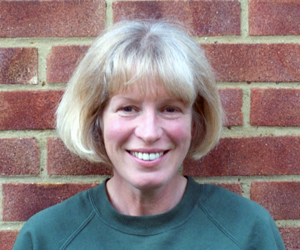 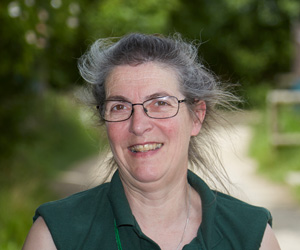 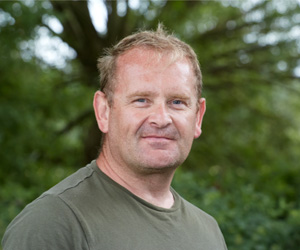 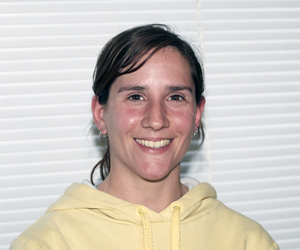 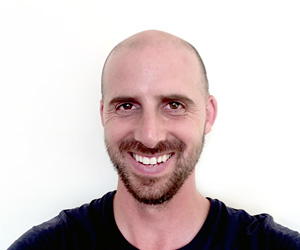 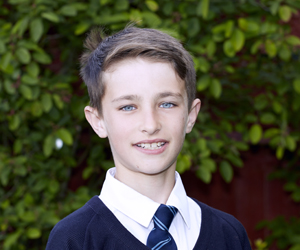